Founded by award-winning architect and interior designer Pablo Serna in 2018, Serna Design Consultants has more than 20 years of experience in residential/light commercial and mix-use development. 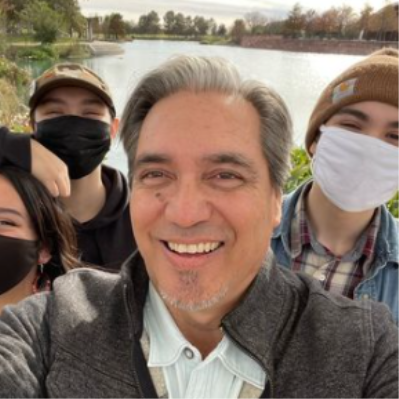 Pablo is a licensed Architect (#27374) and Interior Designer (#9100) in the State of Texas.  A military veteran of six years in the Texas Army National Guard, Pablo completed his studies at Texas A&M University at College Station in 1991.  Pablo and his family moved to Austin where he began his architectural career working with some of the top firms including BLGY, Jessen Inc., and Fromberg Associates, Inc. from 1991 - 2001.  Pablo began his private practice in 2001.  Pablo is active in his community volunteering as a Level III Archery Instructor with the Boy Scouts of America and was recently appointed to the City of Bastrop, Board of Adjustments.  He and his wife Cecilia, have been married for 30 years and have eight children, several of whom have gone on to college at Texas A&M, Rice University, and Texas A&M Corpus Christi.